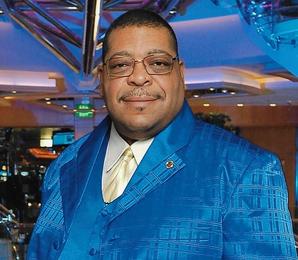 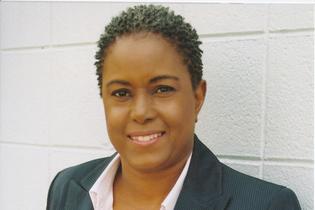 Nick Tolbert, the founding partner of Keystone Universal Education since its development in 2017, has found a new excitement in bright new direction. He brings with him experience in leadership skills as the President and Chief Executive Officer of Gourmet Enterprise.

Nick Tolbert, a product of the Cincinnati Public School System, began his career as an assistant Executive Chief at Terrace Hotel in Cincinnati Ohio, with the high recommendation from Hilton Hotel. Nick, an adjunct professor, bring depth in organizational skills gained from his work with the prestigious Culinary Institute of America. His passion for education and the fight against racism has come full circle with Keystone Universal Education is the new hope the education can bring and unify, not divide.

Nick Tolbert has over 30 years of experience as corporate Executive Chef with Companies like Sears, Northwestern University, Playboy Enterprise, Helene Curtis, and T.A.P.S. He will be a fundamental leader as the new company flourishes. Welcome, Nick!

Executive Producer of national cooking shows for BET, PBS, and Black American Network as well as “Dining Entertainment,” a radio show WCIN. Columnist for the Cincinnati Enquirer and Herald.   Nick, an adjunct professor, bring depth in organizational skills gained from his work with the prestigious Culinary Institute of America. 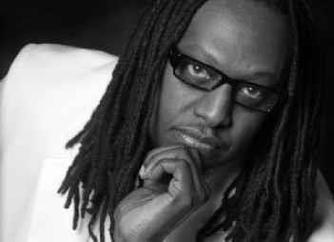 Adjunct Professor at Xavier University brings a scholarly foundation with years of collegiate instruction in higher learning to the project with emphases on education from a universal perspective that addresses educational failures that plague the present programs. His publications focus on Ethics and historical significance.

President of the Something Small Corporation, A member of the American Psychological Association (APA), over 15 years of educational experience, and an additional 20 years of managerial and retail expertise has strengthened a foundation of commitment toward excellence.

As a member on the board of director for “Side Streams,” the social and political evolution of the need in our area made action mandatory and found ways to bring hope to the most challenged members of our society. The involvement of programs within the Xavier support system like Smooth Transitions, a mentor program for incoming student and visits to high schools, talking to students has opened the realization of participation for the benefit of others as a mandate for human evolution.Our Non-profit is small, but the need is great. As we grow, our commitment will stand as a beacon. We will make a difference through inspiring the young and bring hope to all in need.

For over 20 years she owned a computer company called SMA Computers in the Greater Cincinnati area. Major projects conducted included the Paul Brown Stadium, State of Ohio, Cincinnati Police Department and the University of Cincinnati.